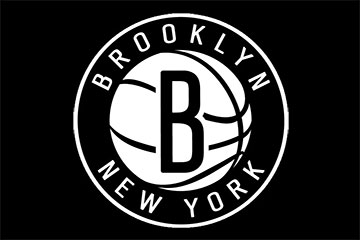 The Brooklyn Nets are playing the Charlotte Hornets at the Barclays Center in Brooklyn, New York on Wednesday, December 7, 2022 at 7:30 PM.