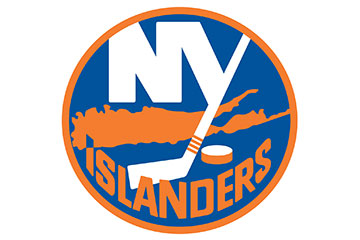 The New York Islanders are playing the Carolina Hurricanes at the UBS Arena in Elmont, New York on Saturday, January 21, 2023 at 7:30 PM.

The New York Islanders (colloquially known as the Isles) are a professional ice hockey team based in Elmont, New York. The Islanders compete in the National Hockey League (NHL) as a member of the Metropolitan Division in the Eastern Conference, and play their home games at UBS Arena. The Islanders are one of three NHL franchises in the New York metropolitan area, along with the New Jersey Devils and New York Rangers, and their fanbase resides primarily on Long Island.