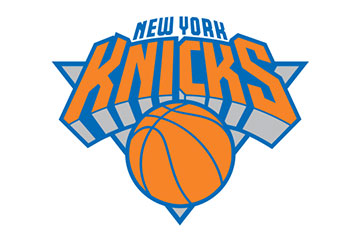 The New York Knicks are playing the Memphis Grizzlies at the Madison Square Garden in New York City on Sunday, November 27, 2022 at 6:00 PM.

The New York Knickerbockers, shortened and more commonly referred to as the New York Knicks, are an American professional basketball team based in the New York City borough of Manhattan. The Knicks compete in the National Basketball Association (NBA) as a member of the Atlantic Division of the Eastern Conference. The team plays its home games at Madison Square Garden, an arena they share with the New York Rangers of the National Hockey League (NHL). They are one of two NBA teams located in New York City; the other team is the Brooklyn Nets. Alongside the Boston Celtics, the Knicks are one of two original NBA teams still located in its original city.