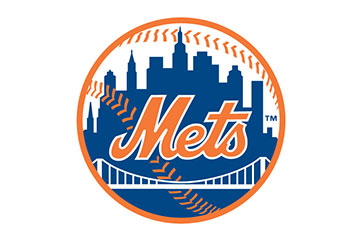 The New York Mets are playing the San Diego Padres at Citi Field in Queens, NY on Friday, June 11, 2021.