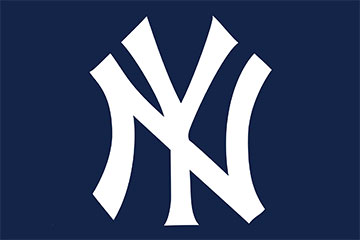 The New York Yankees are playing the Los Angeles Angels at Yankee Stadium in Bronx, NY on Thursday, July 1, 2021.